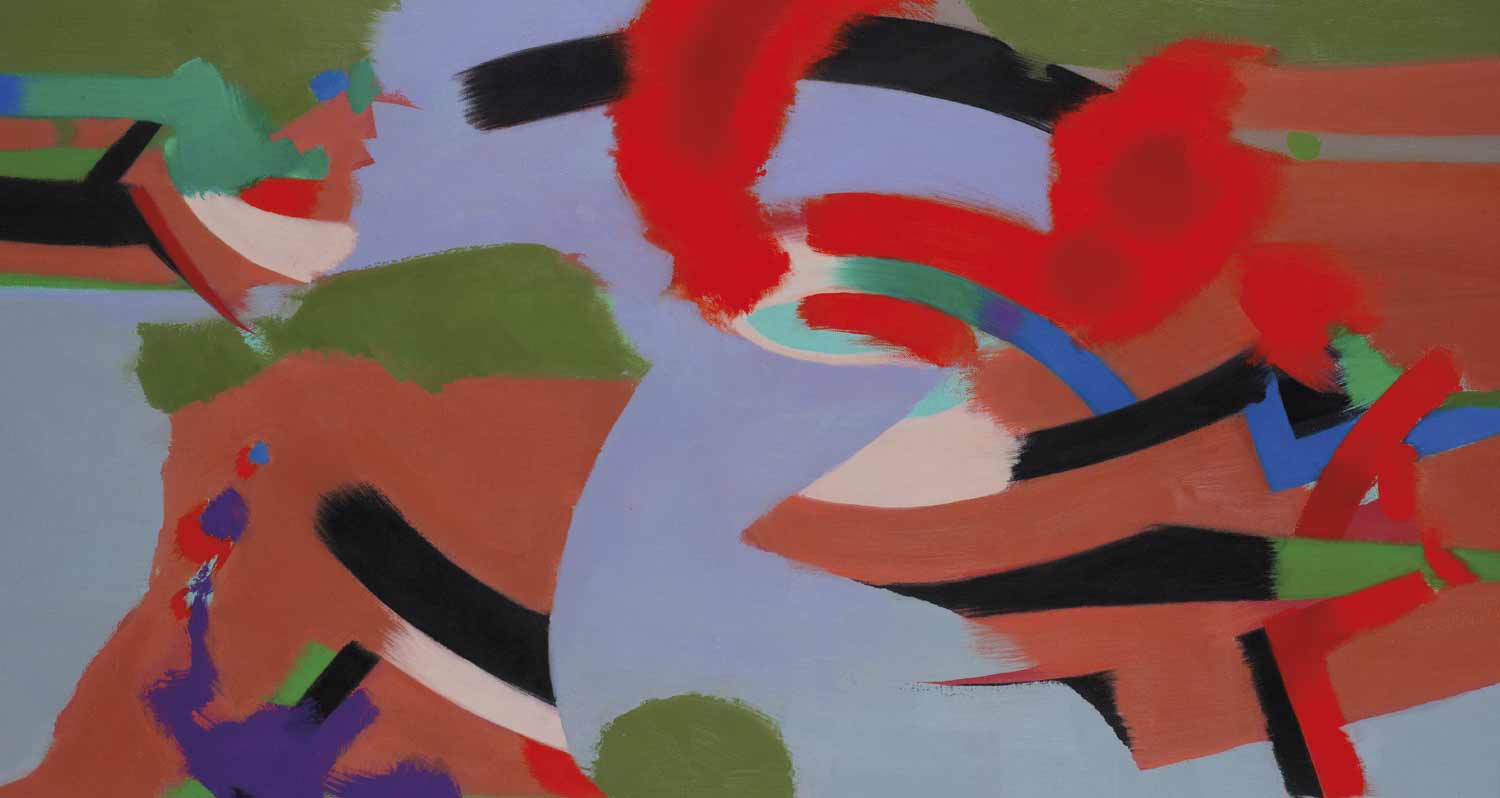 As a student with Willi Geiger at the Munich Art Academy, Ernst Weil (1919-1981), who was born in Frankfurt, orientated himself towards classical modernism before he discovered the lyrical cubism of Fernand Léger for himself. On Picasso's advice, he moved to Paris in 1957 and set up his studio in a boxing hall. This place promoted the development of an expressively dynamic style in his paintings. In 1965 Weil took over a professorship at the Nuremberg Art Academy. He was a popular teacher there until his sudden death in 1981. During this time he created expressive landscapes that show that Weil was primarily a colorist who repeatedly gave his paintings technoid, sometimes poetic traits through the interlacing of color surfaces. The gallery shows works from the late 1940s to early 1970s.